HIMS History is Made in the Streets 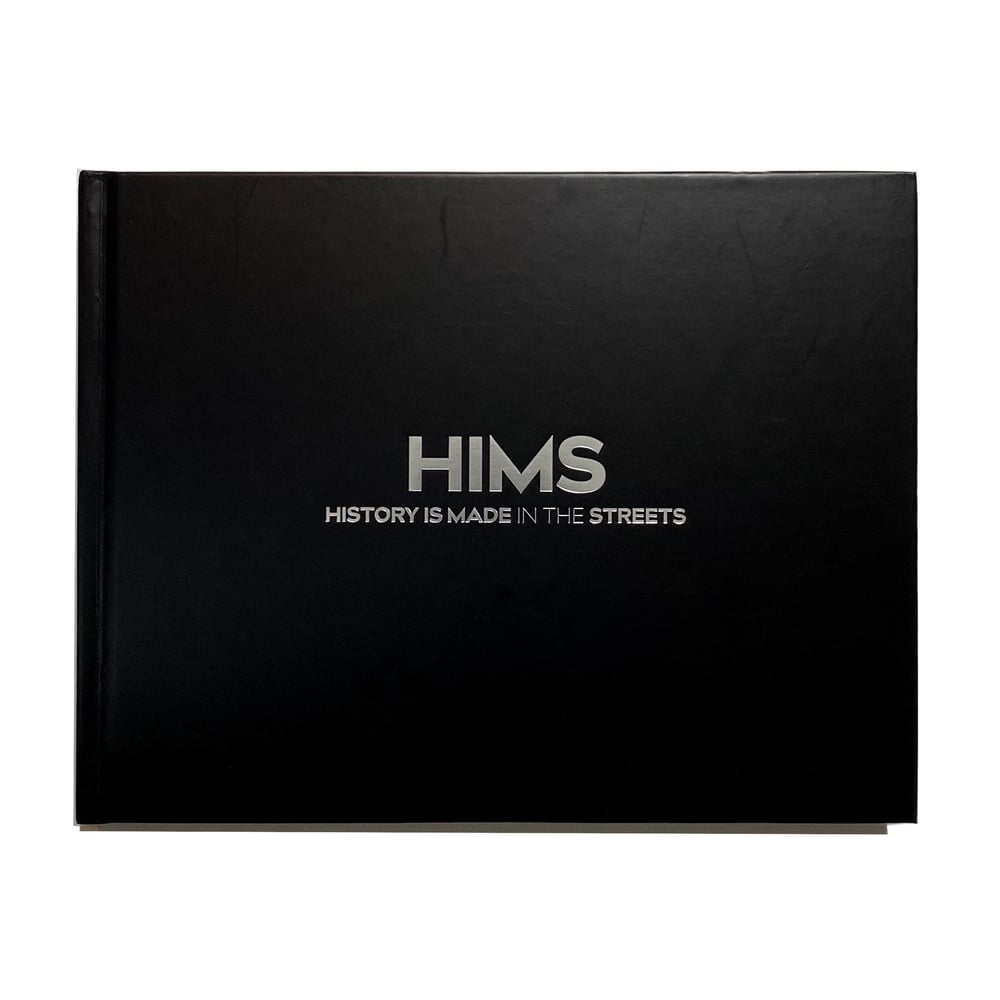 In the late 70’s and early 80’s, New York City was rampant with drugs, crime and poverty. It was a very dark time in the city when most people struggled to make ends meet. Landlords paid people to set their buildings on fire so they can collect the insurance money, and most of the Bronx where HIMS grew up was burnt out. In those days, life was about survival of the fittest, but out of those dark times also came a new culture driven by music, dance, and art.

HIMS would spend hours at the window of his mother’s apartment, watching for the bright and colorful writing
that would pass by on the subway trains. Not long after he learned to read these colorful names, he knew he wanted to be a part of the movement. But he didn’t know who or when or how the names got painted on the trains. For several years he looked for an opportunity to paint one himself. When it came, he took it.

He loved sneaking in to the yard, taking risks in the middle of the night, and the mystery of no one knowing who he was. In the light of day he saw his name run on these huge metal subway cars that took people from one end of the city to the other. He couldn’t believe he had finally painted one, and as soon as he had the opportunity, he did it again, and again, and again. HIMS spent most of his teenage years taking photographs, stealing spray paint and painting trains alongside pioneers of this new art form. For over three decades, whenever and wherever HIMS traveled, he left a little piece of himself behind. For him, it was never about being the best writer, it was about living the experience and staying true to the culture.

In History Is Made in the Streets, HIMS shares for the first time some of his personal collection of photos. He hopes you enjoy them and that they inspire you to leave behind a little of yourself wherever your journey takes you. 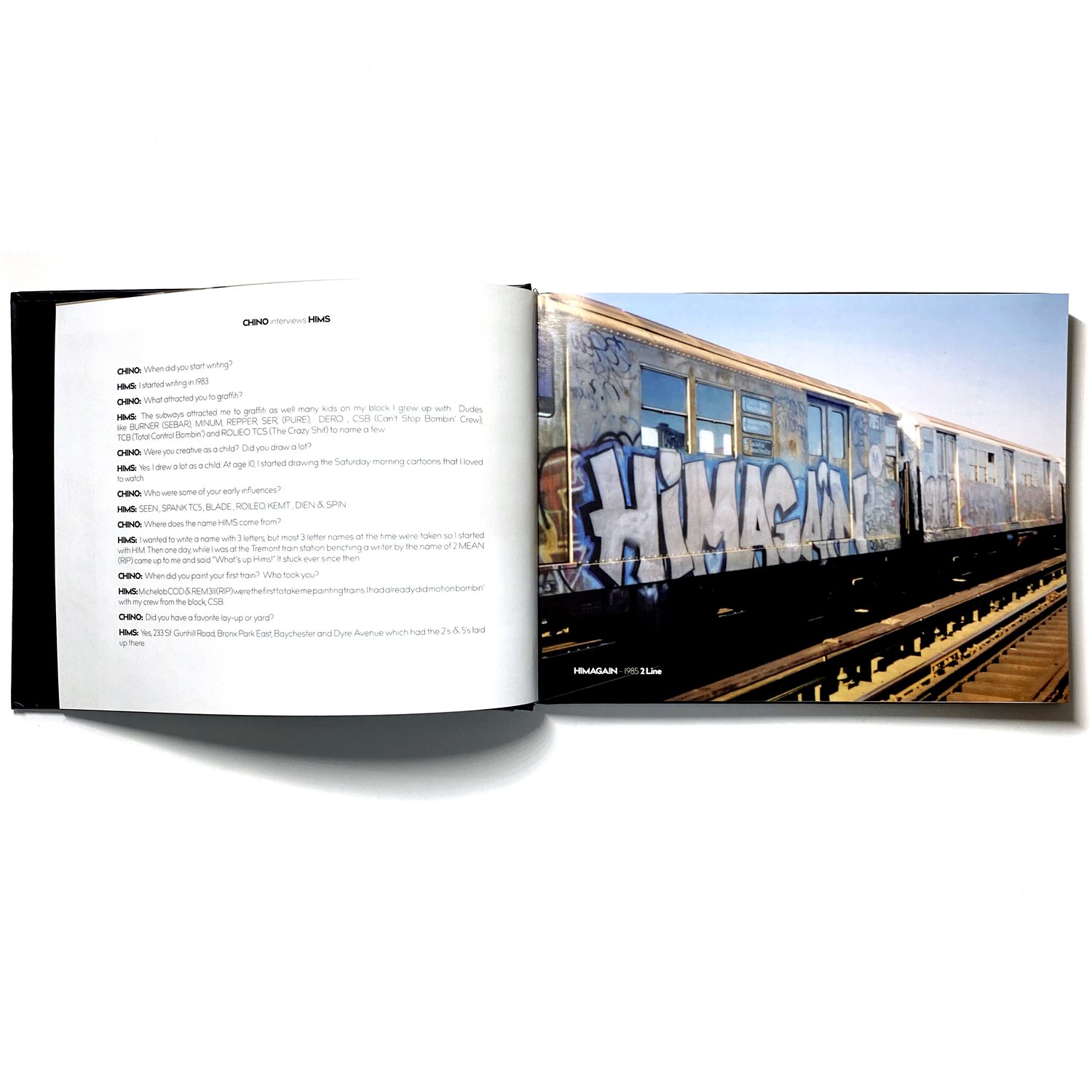 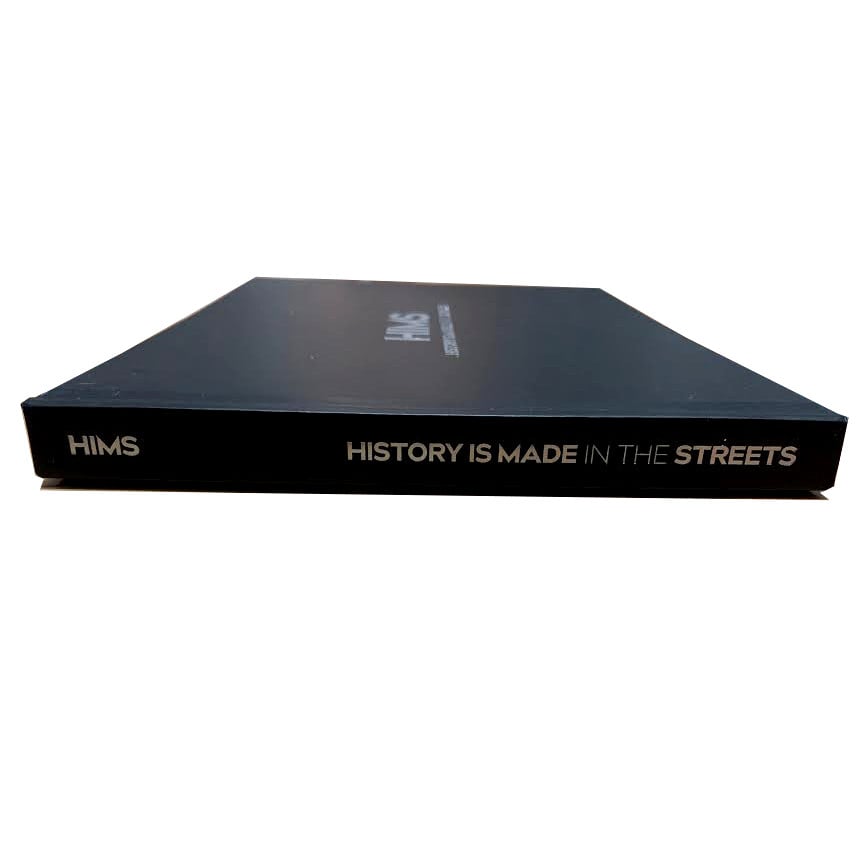 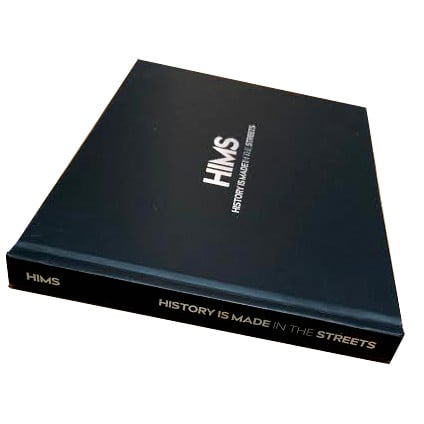